Home » Courses » Can’t Stand Losing You By The Police

How To Play Can’t Stand Losing You By The Police

Can’t Stand Losing You by The Police, released from their debut album Outlandos d’Amour, both in 1978. The song also was released as the follow-up single to “Roxanne”, reaching number 2 in the UK Singles Chart on a re-release in 1979. It was written by the band’s lead singer and bassist Sting as a song about suicide.

Can’t Stand Losing You” features lyrics which, according to Sting, is “about a teenage suicide, which is always a bit of a joke.” Sting also claimed that the lyrics took him only five minutes to write.

The original single was banned by the BBC because of the controversial cover (an alternative cover was released in some places). As Sting described: “The reason they [the BBC] had a problem with “Can’t Stand Losing You” was because the photo on the cover of the single had Stewart standing on a block of ice with a noose around his neck, waiting for the ice to melt.” Despite this, or perhaps because of the extra attention from the controversy, it became the group’s first single to break the charts, and has held a spot in their live sets ever since it was written.

“Can’t Stand Losing You” is musically similar to “Roxanne”, with both songs bearing a reggae influence and a rock chorus. The song also makes use of the Echoplex. Sting sings lead vocals on the song, which he described as “up and down, strange, high-pitched singing.” 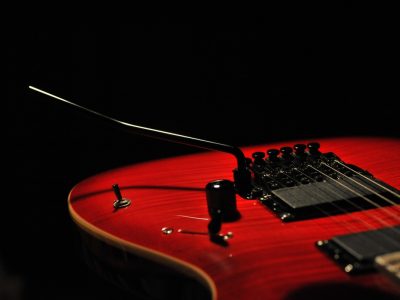